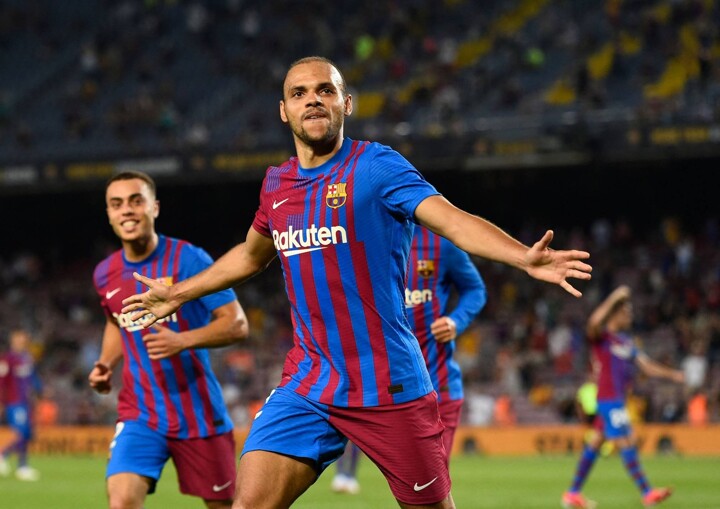 The first team player Martin Braithwaite has a femoropatellar injury in his left knee which has not responded to conservative treatment. The Danish striker will undergo surgery in the coming days. The Club will publish a new injury update when the process has taken place.

The Danish international has made three appearances in the league so far this season totalling 226 minutes. On the opening day of the season against Real Sociedad at Camp Nou the striker scored twice and provided an assist for another goal.