Manchester United have reportedly been informed that they will have to pay £81.5m to sign Borussia Dortmund attacker Jadon Sancho during this summer’s transfer window.

The 20-time English champions were strongly linked with the 21-year-old last year but were not prepared to meet BVB’s asking price, which was thought to be £108m. 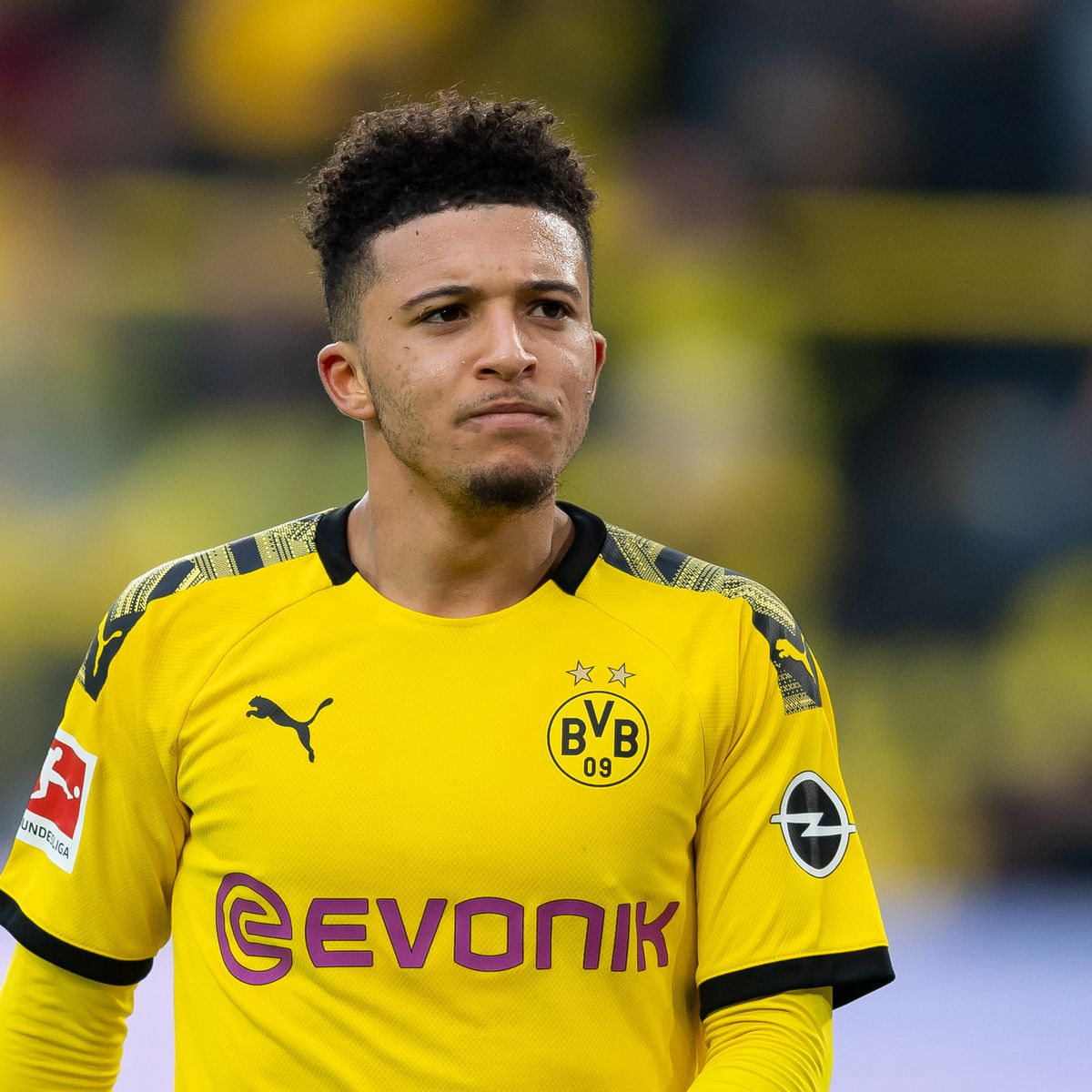 Man United are believed to have reignited their interest in the England international and appear determined to push through a deal in the upcoming market.