Juventus coach Andrea Pirlo said he would rate his first year as manager as six out of 10, insisting he must do more after seeing his side beat Genoa 3-1 in Serie A on Sunday. 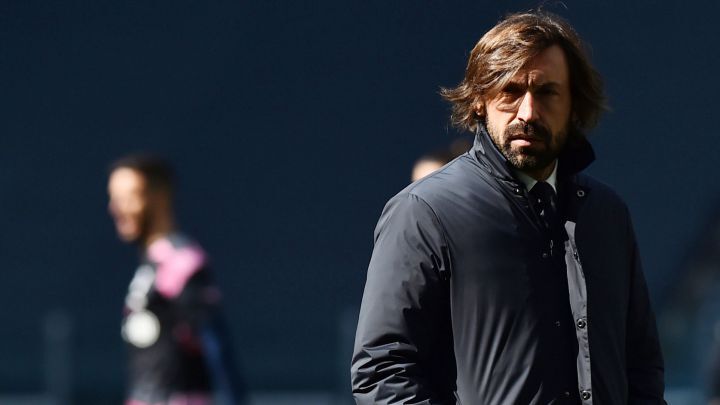 Juventus coach Andrea Pirlo said he would rate his first year as manager as six out of 10, insisting he must do more after seeing his side beat Genoa 3-1 in Serie A on Sunday.

The jury is still out on Pirlo with Juve 12 points adrift of leaders Inter Milan at the top of the table and knocked out of the Champions League at the last-16 stage.

There are still eight league games to go and Juve still hold faint hopes of making it 10 successive Scudettos, but realistically a top-four finish is the best the third-placed champions can hope for.

“I give myself an estimate of six out of 10 so far,” Pirlo said. “I must certainly do more. I have had a passion for football since I was a child and the difficulties lead me to work harder.

“When you don’t achieve certain results, the main culprit is the coach. Every day you have to feel under scrutiny if you want to improve.

“Every competition and training is important for growth. It is normal that all coaches are under scrutiny.”

Pirlo also looked to play down suggestions that Cristiano Ronaldo is unhappy at the club after the Portuguese, who failed to get on the scoresheet against Genoa, threw his shirt on the ground as he left the pitch after the final whistle.

“He was keen on scoring above all,” Pirlo added. “He is one of the champions who always want to leave their mark, but these are normal things that happen.”