Borussia Dortmund are reported to have doubled down on their attempts to keep Erling Haaland at the club by placing an eye-watering £172million (€200m) asking price on their star striker.

Haaland has emerged as one of the most wanted players in the world after taking his game to the next level at the Signal Iduna Park.

Now, Dortmund are keen to deter the rapidly rising interest of Premier League giants Manchester United, City and Chelsea – along with LaLiga royalty Real Madrid, as report Spanish publication AS. 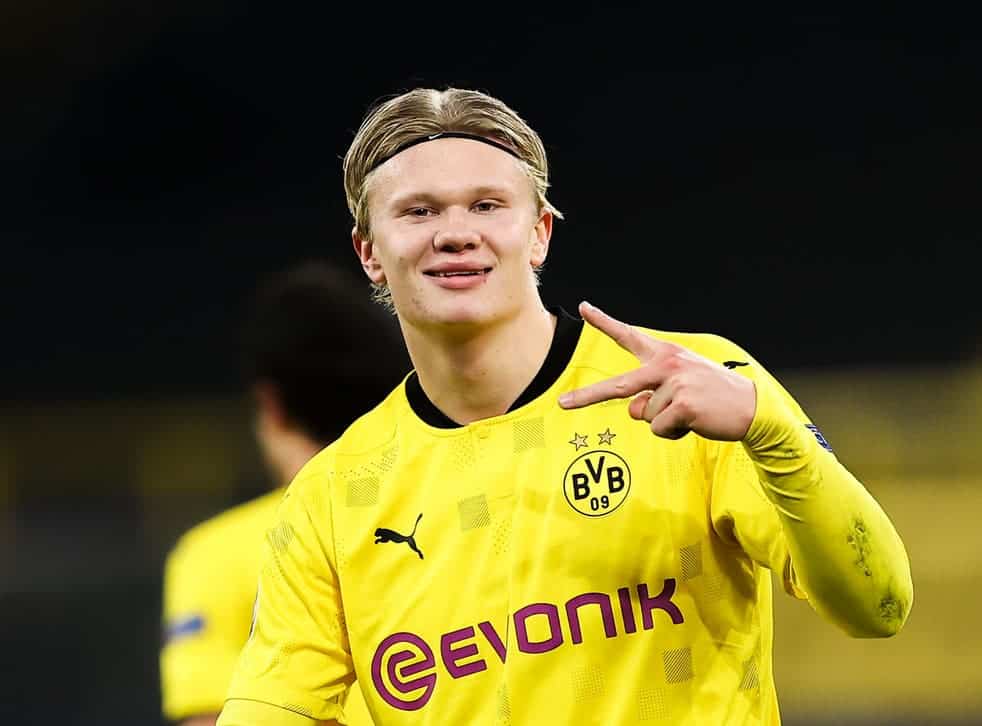 The interest of Manchester rivals City and United is already known, with both clubs in the market for an elite level centre forward.

Recently crowned champions of Europe Chelsea are also keen, though it is understood German boss Thomas Tuchel is still willing to work on getting the best out of his compatriot Timo Werner, who the Blues spent £53m on just one year ago.

Reports in Spain also state that Real Madrid will throw their hat into the ring and battle to sign Haaland, only if they fail in their pursuit of PSG’s Kylian Mbappe. 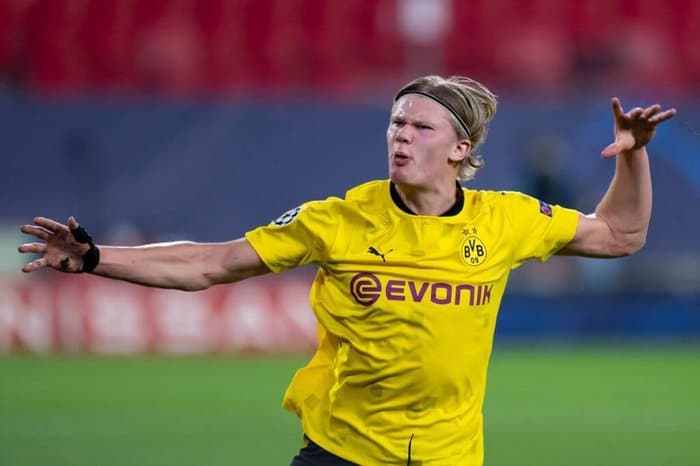 Mbappe has been highlighted as the top target at the Santiago Bernabeu, with the cash-strapped Spaniards now unable to pull off a deal for both players due to the adverse financial effects of the coronavirus pandemic.

Should Haaland remain at Dortmund, a release clause will come into play in the player’s contract next summer, meaning teams will be able to prise him away for just shy of £70m.

Ole Gunnar Solskjaer is linked with reuniting with Haaland – who he worked with at Molde – and bringing the star to Old Trafford.

Likewise, Pep Guardiola is also an admirer of the young forward but is said to be keen to pursue a deal to secure the signing of Tottenham’s wantaway forward Harry Kane this summer.