Ghana Coach Milovan Rajevac has named his squad for the Total Energies Africa Cup of Nations – Cameroon 2021. The Serbian trainer who named a 30-man provisional squad in December has pruned the squad to 28 having camped in Doha – Qatar since December 23, 2021. 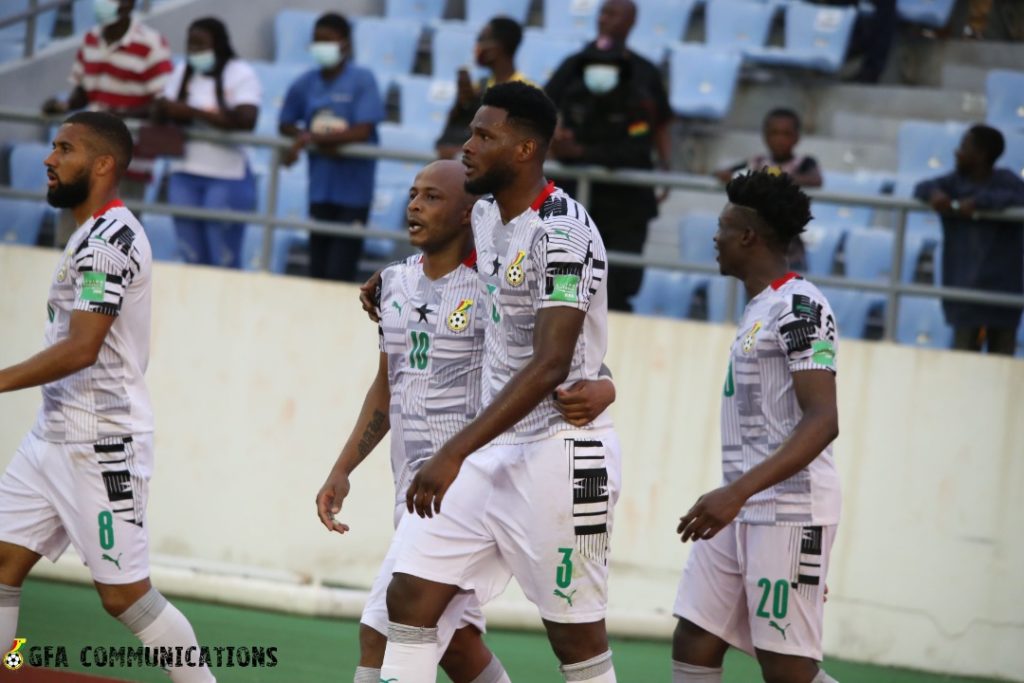 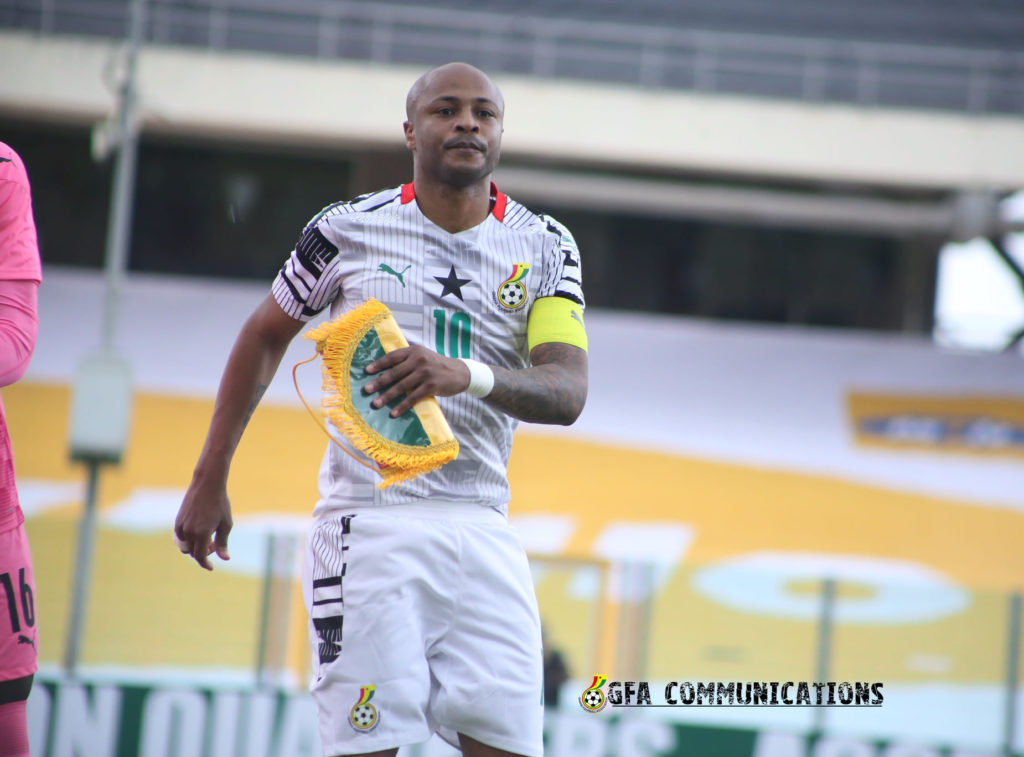 AS Roma youngster Felix Afena Gyan and Clermont Foot midfielder Salis Abdul Samed missed out on the final list for the tournament which kicks off on Sunday, January 9, 2022 in Cameroon. 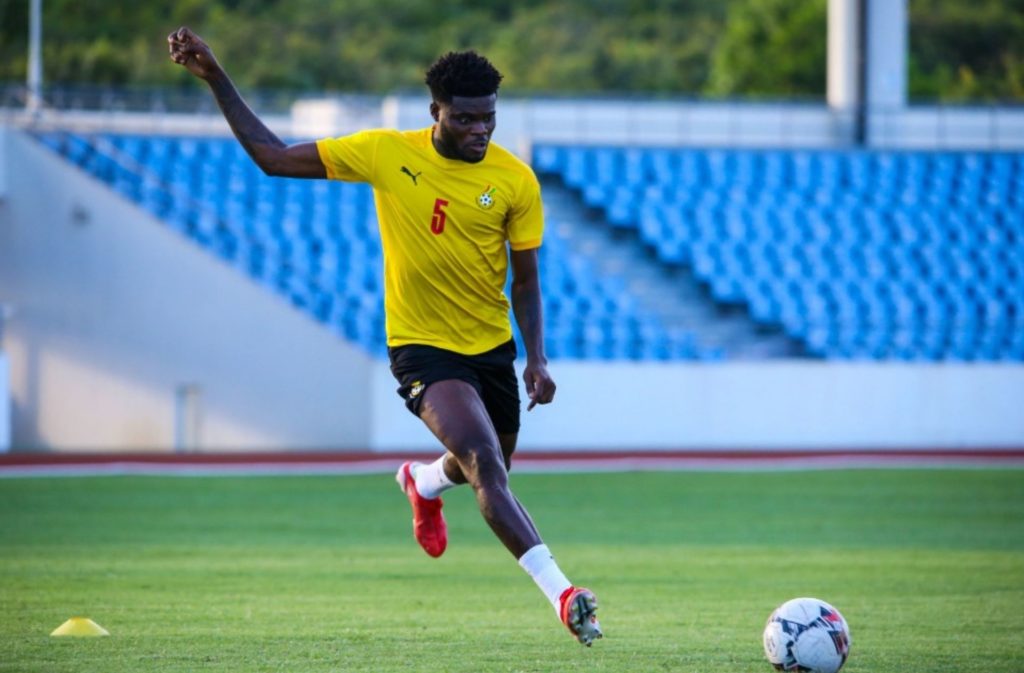 Ghana will play a friendly International against African Champions Algeria on Wednesday, January 05, 2022 at the Education City stadium in Doha to wrap up preparations ahead of the tournament. The Black Stars will kick start the tournament against giants Morocco on Monday, January 10 before taking on Gabon and Comoros in the other Group C matches. 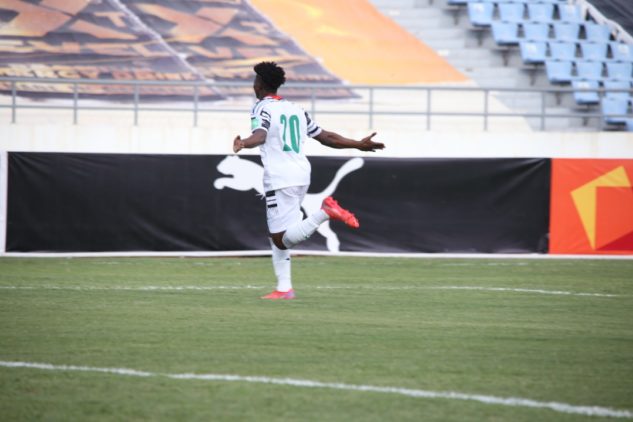 Milovan Rajevac who took over as Coach of the senior national team in November last year is expected to lead Ghana’s charge for a fifth Africa Cup of Nations trophy. The former Red Star Belgrade manager led the Black Stars to the 2010 Africa Cup of Nations in Angola where Ghana lost 1-0 to Egypt in the final. 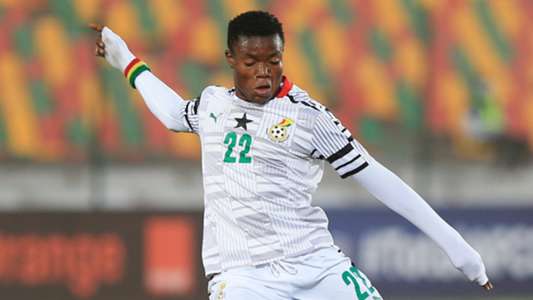